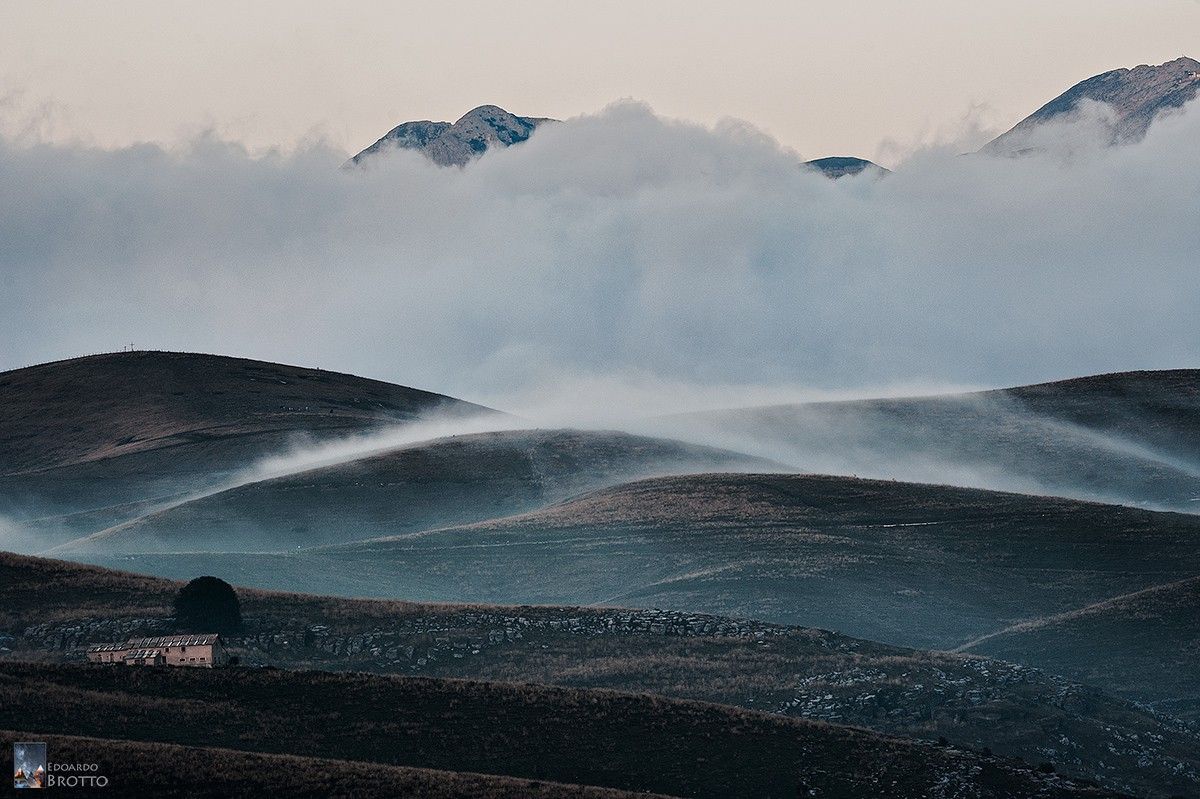 Most developers nowadays see the value in having a continuous integration (CI) environment, but many projects still don’t take advantage of it. Get a nice setup  —  for free!  —  for your projects using CircleCI and a set of free and open source tools.

Is CI attainable on a zero budget project?

Most developers will agree that for our craft, the ideal scenario is having your project being attached to a CI machine, and have that generating a nice report for every commit you and your team push.

For example, at Novoda we have a Jenkins instance running our CI jobs, that gathers useful information in the build page details:

That’s very useful, and the great bit about it is that Jenkins is free and open source, so anybody can set it up and run it as their CI and get the same results. Unfortunately, for most developers working on hobby projects in their (usually very scarce) spare time, and for many solo developers, Jenkins has a few drawbacks.

First of all, it takes a lot of time and skills to set it up and keep it running, up-to-date and secure. And you need a fast computer too, that is always on and connected to a fast network. It’s not something most people have or could get for their side projects. The result is that many hobby and open source projects get no CI love.

That’s exactly the situation I faced when I started working on Squanchy. Back then, I did what I usually do when I want to work on a nontrivial open source project, which is to take advantage of the free tier the awesome people at Travis CI offer for open source projects. For a GitHub project, it’s a very simple set up process too. The great thing about Travis is that it’s free, easy to set up, and it’s zero maintenance.

Why not just using Travis then?

I have used Travis, and I like it, but there’s some tradeoffs you need to be ok with:

At the end of the day, whether those are a concern for you or not depends on what your goals are. I made do for a few months on Squanchy, because having some CI was better than having no CI, and because we had no time to improve the situation.

The Squanchy project was very much time-constrained: our hard deadline was the week before Droidcon Italy 2017, at the beginning of April, and we had begun working in January. Because of that, our build until very recently was simply checking that the codebase would build correctly, and the (shamefully scant) unit test suite was passing.

Still, the setup we had had always nagged me; the total lack of static analysis was making me very nervous about the quality of the code we were shipping — and, turns out, rightly so. Adding static analysis to the CI build uncovered some subtle bugs we had missed.

We could’ve just enabled static analysis, kept the Travis setup as it was, and called it a day. Instead, curious because of the awesome reputation CircleCI got from its users, and aggravated by the slow Travis builds that had been a bane from day one, I decided to give CircleCI a spin. After all, adding static analysis on top of the already slow basic build we had on Travis was only going to make it worse.

On top of that, CircleCI offers up to 4 free Linux containers for Open Source projects (up to 2 macOS containers if you need to do iOS/macOS). If your project is hosted on a public GitHub or Bitbucket repo, this is a great improvement over the 1 free Linux container they offer for private repos. In case you were wondering, a container is, in a nutshell, a VM that can run a build, or part of it — we’ll go into details in the next part of the series.

Before jumping on CircleCI, I realised I needed to beef up the Squanchy build to include static analysis tools.

Static analysis tools are very, very important; they perform a series of analyses on the sources and the bytecode, and spit out a series of code style violations, potential bugs, improvements and best practices to apply. This means that by running static analysis tools you can increase the confidence that your code is in tip-top shape and avoid bugs.

Fun fact: Lint gets its name from the homonymous tool that was introduced with Unix v7 in 1979, and checked C sources for suspicious code.
source

For Squanchy, I have used the usual ruleset we apply in Novoda for those tools. Using the Novoda Gradle static analysis plugin it takes very little effort to set up all these tools. In fact, everything is done in the static-analysis.gradle file. You can check out the rules we use by looking into the team-props/static-analysis folder in the Squanchy repo.

The eagle-eyed amongst you will notice that I explicitly specified that those static analysis tools are for Java. That was indeed a necessary point to make, since they (mostly) don’t work with Kotlin, and that’s a shame because after this year’s Google I/O there is literally no excuse not to use Kotlin anymore.

Java source code checkers such as Checkstyle usually don’t have a parser for Kotlin and won’t be able to build an AST, which in turn means they won’t be able to perform any check. Bytecode checkers might, or might not, work, depending on what JVM bytecode the Kotlin compiler produces. While it’s always valid JVM code, the optimised bytecode kotlinc produces can at times be assumed to come from poorly written Java by those checkers.

Unfortunately, there is not much to do there other than making sure you exclude all Kotlin code from those tool’s checks. For example, in Squanchy, we have these exclusions in our static-analysis config folder:

This leaves us without any static analysis for Kotlin sources, though. Luckily, there are some static analysis tools for Kotlin (although still very much in their infancy). The one that seems to be the most active and the most mature is Detekt. At the time of writing it has not reached version 1.0 yet but it’s burning fast through milestone builds, heading towards the first stable build.

Detekt offers both a static analysis checker, and a code formatter. The latter is inspired by and shares its rules with KtLint, but Detekt also offers the ability to use IDEA’s CLI interface to perform the formatting, as of 1.0.0.M11.

Detekt was not supported by the Novoda Gradle static analysis plugin before v0.5, and there is still no first party integration by Gradle. This could be a problem, but luckily it has a convenient Gradle plugin that makes it very easy to integrate in your builds:

You can check out Squanchy’s Detekt configuration here. It’s a slightly modified version of the default configuration that the Detekt author provides.

With this in place, we can be confident that all our code is indeed covered by static analysis, both in Java and Kotlin.

Next up: configuring CircleCI

Now that we have all our (code)bases covered  —  sorry about the bad pun  —  we can perform a full check of static analysis and tests in our project; you can verify from the console output that it is actually running all the checks:

Thanks to Lorenzo Quiroli, Benoit Quenaudon and Francesco Pontillo for proofreading.