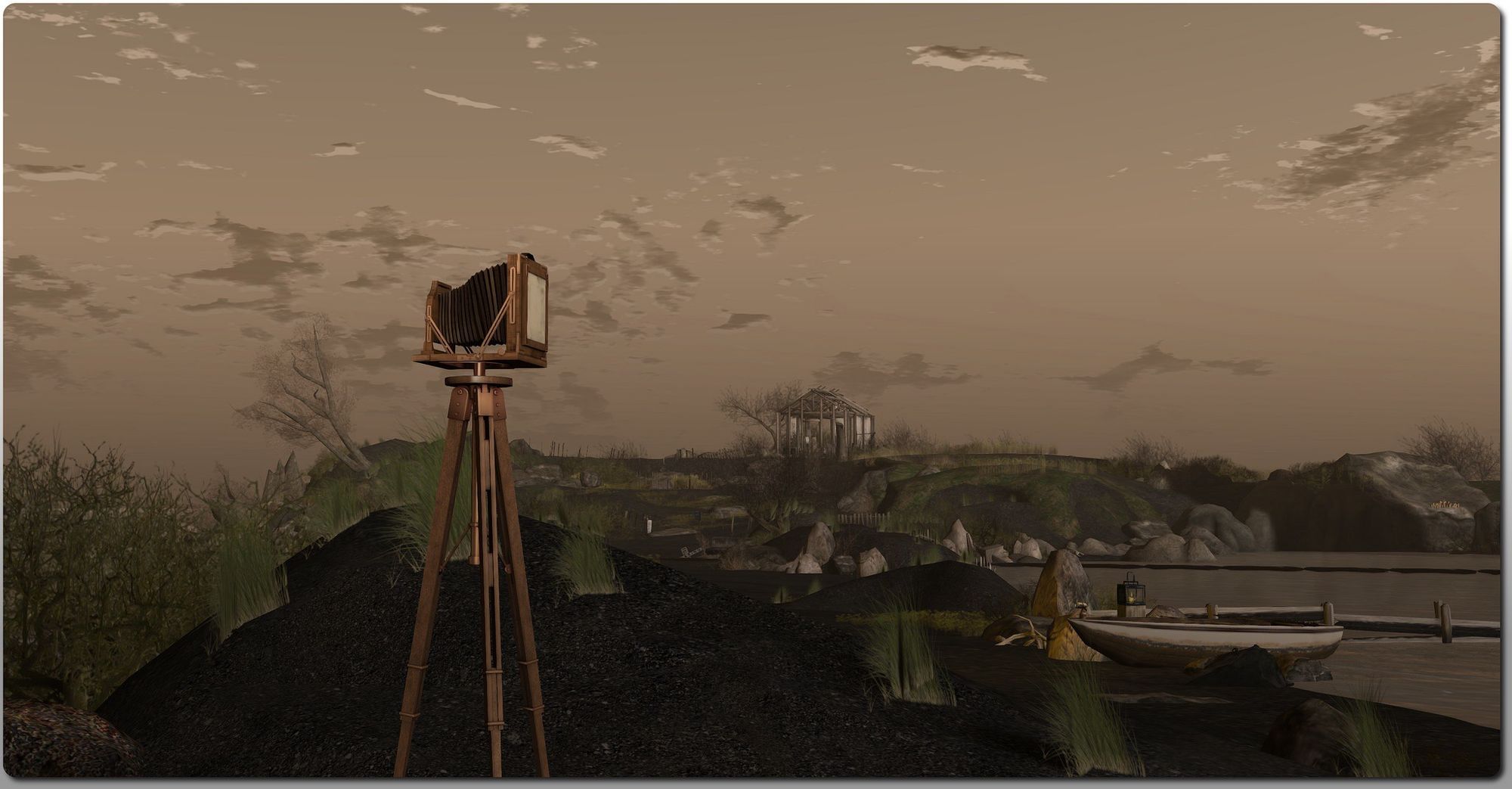 In which you learn how Lollipop broke Daydreams, and how to deal with it.

[tl;dr version at the bottom, in the “What we’ve learnt” section]

Your app has got a really nice Daydream. You’ve spent quite some effort creating it, polishing it, and making everything oh-so-pretty. And you have had that daydream for quite some time now. So much, in fact, that you have almost forgotten you have it.

At some point (hopefully not after releasing), though, you start getting feedback that says your daydream isn’t working anymore for some users.

And now we have a problem.

Your users enable Daydreams, and choose your app — yes, yours! — to delight them when their devices are docked, or charging.

They then actually put their device on the dock, or plug them in to charge, waiting for your daydream to kick in, and what they see is… this:

Errrrrrrrrm… that is not your daydream. So, what did happen there?

So by now, you’re wondering what’s going on. That is, besides Android that is seemingly being all like… can't touch this.

But we’re devs. We fix things™. And, being Android devs, what is the first thing we do when something doesn’t work? That’s right, we look at logcat.

We filter out the log by typing “dream” in the filter text field, and among various Daydream entries, we spot this:

So hey, it turns out we are missing a permission in our MyDreamService manifest entry. Android refuses to bind to the daydream service, and instead shows the default daydream, which happens to be the one from the Clock app.

But this is the first time we see this happening. What the hell, right?

Looking into the issue

If we take a look at the documentation for the BIND_DREAM_SERVICE permission, we see that it’s been introduced in API level 21. Which is Lollipop, in case you weren’t keeping tabs.

This rings a bell, because recently, you finally have had the time to do this small, but important, change in your build.gradle:

Yay! Lollipop-land, #MaterialYolo, and all those new nice things to play with! And, best of all, it looked like your app still behaved perfectly.

Well, turns out, if you scroll to the very bottom of the Lollipop APIs page, you can find this small nugget of information:

So, this is the culprit: we updated our target API level to 21, and things broke because of the behavioural changes this entails.

This change is actually a good thing for security. Daydreams have to be defined as exported services, otherwise the system won’t be able to bind to them. It’s good practice to protect exported services by requiring a permission, so that only the intended users that possess that permission can bind to them. Of course, you shouldn’t export a service in the first place, unless you have to access them from outside your app. And in that case, you better harden it.

Before Lollipop, since no such permission was available from the system, daydreams had to be left unguarded, meaning that any other app on the system could bind to them and try and do malicious things, such as stealing informations you display or try to tamper with your app.

How to fix this issue, then? Simply add this attribute to your Daydream service declaration in AndroidManifest.xml:

And now you’re all set. When the system will try running your daydream on API 21+ it will find the appropriate permission on the service node and everything will proceed on its merry way.

This is not going to break things for pre-Lollipop devices, because the system will simply ignore the unknown permission.

What have we learnt today?

I really want to thank my friend and fellow Novodian Daniele Bonaldo for pointing out this issue a few days ago.

Of course I also thank all the proofreaders of this article, as usual.