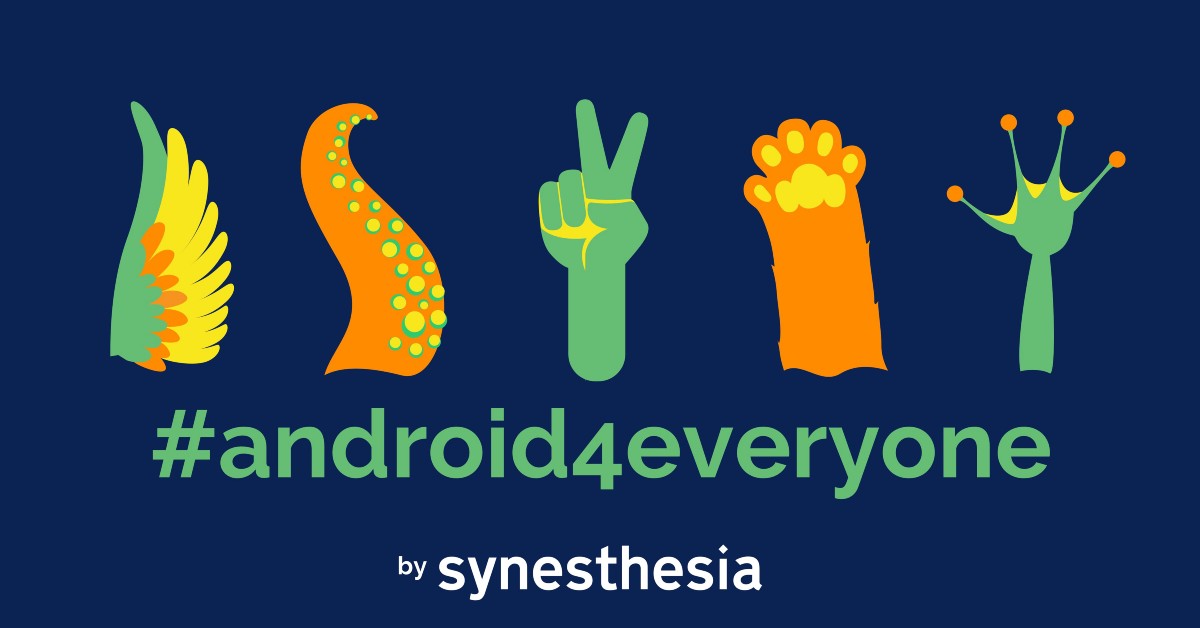 It’s only been three weeks since the Droidcon Turin CfP has closed, and we have already published the full schedule for the event. As customary for our CfP committee, we are committed to full transparency, and this year we decided to make our retrospective public.

First of all, I want to once again thank the members of the committee for all the time and effort and love they keep pouring into making this conference contents the best we can possibly have. They are:

Marco Porcaro is the only member of the CfP committee from the organising company, Synesthesia, which is an agency based in Turin.

There’s a few interesting numbers we’ve seen in the submissions. First of all, we can see a nice exponential growth curve in the number of submissions:

The two days with the most submissions were January 10th and 13th, which were the original and postponed deadline dates. It’s safe to say developers tend to procrastinate submitting sessions until the last moment they can!

Of 145 people who submitted, we have had a whopping 28 GDEs — more than 19% of the total, which is an increase from last year. We had 10 Googlers submitting, with some exciting new entries (Chet 🤨 & Romain 📷) and very welcome returns. We had a slight decrease in women who submitted to the CfP compared to last year, down to 17 from 21. We hope we’ll manage to get that number back up next year, as we are struggling to be as inclusive as we can. Interestingly though, it’s an increase over last year in terms of percentage, as last year we were just below 12% women submitting. We had less people submitting more sessions each, in 2019!

What about the submissions themselves?

We have had slightly less submissions than last year — a total of 204 instead of the 218 for the previous edition. We haven’t counted the two sessions we’re still waiting for, which would bring up the total to 206. In any case, it’s ~5% less submissions than last year, but we’re happy anyways. It was very hard to pick the sessions as it is, we definitely had enough quality material to make two conferences!

This year we have 5 workshops and 43 talks, which is slightly less than the 2018 edition. If you weren’t picked, we’re sorry, but we only had room for less than a quarter of all submissions! We’d happily have all of you if we could.

We have revised the day 2 schedule to make lunch a bit earlier — we heard you, people joining from outside Italy! Of these 48 sessions, 17% have a female speaker or co-speaker, and 12% have a co-speaker (of any gender).

Protip for next year? Submit a workshop, they have an above-average chance of being picked, due to the low number of submissions compared to the allocated slots. We were lucky enough we had to make tough decisions on the workshops anyway, but more choice is always better.

Kotlin is a big topic, this year as well as last year, and it seems like coroutines are the new RxJava. Many love them and can’t wait to share their passion!

Of the cross-platform frameworks, React Native seems on a sharp decline, with Xamarin surprisingly surpassing it and Flutter on a long lead from both. Testing and machine learning are both on the rise, and so is AR. Dagger and Firebase are here to stay.

Organising a CfP takes some time. While the actual call for papers was opened last December, the committee first convened to organise it in October 2018. It all started with some of us having a conference call with the organisers of the conference, to understand the timings and catching up on news — we hadn’t heard from them since shortly after the 2018 conference ended.

In that call, it was decided that the CfP would run from the 1st of December 2018 to the 10th of January 2019, giving everyone enough time to submit, and closing early enough that we could publish the schedule on the 1st of February 2019. We couldn’t start it earlier because of the need for some urgent work on the Call For Papers platform, Syx, which had a series of known issues to fix and a list of new features to add, and was pending a server change. The earliest Synesthesia could deliver that was the end of November, and we required a few days to be able to test the platform for any blocking issues. We knew there’d still be some rough edges, and that other solutions are possible, but that was not in scope for the organisers for the year, so, we had to make do with what we had.

Fast forward to the end of November and, albeit with a slight delay, the new features and critical bug fixes were delivered. The slight delay meant the CfP platform opened a few days later than anticipated, on the 4th of December, and they announced it on the 5th, but we decided we’d still be keeping the deadline set for the 10th of January. We had no intention to postpone the CfP closing date for any reason; the plan was to have everyone vote all the sessions by the 13th, and have a schedule draft by the 15th or 16th of January, so that we could start confirming sessions and speakers ASAP. We aimed at having all speakers confirmed by the end of the month, and send out refusals by or before the 31st of January, so we could publish the schedule on the 1st of February.

On January 4th, we were made aware from someone trying to submit sessions that there were some issues preventing them from submitting, as the website could stall when submitting. With their help (thanks again, J!) we got enough repro information to submit to the Synesthesia web devs. On January the 8th the issue was declared fixed, although the devs didn’t manage to reproduce it. Another person had in the meantime got in touch reporting issues.

On the day, in accord with the conference organisers, we decided that this was an extraordinary circumstance enough to give time until the 13th to submit, despite our firm intention not to move the closing date.

The CfP was finally closed to the public on the 13th of January 2019; at that point the committee had already begun rating the sessions.

➡️ Want to know more about the sessions selection process?
You can read this article for more details, if you want.

By the 16th of January all the members had rated all the sessions, and we took a snapshot of the current state of the Syx database as the official source of truth.

On the following Saturday, the 19th of January, we had an idea of who to accept and a schedule draft. It was further refined on the following days, as some invited speakers were still pending confirmation. At that point we started crafting the list of speakers/sessions to send confirmations for; it was carried out in three waves over the next ten days (Jan 22nd, Jan 29th, Jan 30th). We had to make a few adjustments along the way as a couple of speakers dropped out, but having three waves allowed us to reason on things more clearly.

At that point we were able to send out the first wave of refusals as well on the 2nd of February, keeping a buffer of potential speakers to cover any further declined sessions for a second, smaller wave. Once we got everyone confirmed (the last speaker(s) confirmed on Feb the 3rd) we were then able to send the remaining refusals, which went out on the 4th of February. To this day we still have a couple of sponsored slots whose speakers haven’t submitted details, but we have a couple of non-sponsor reserve speakers to cover in case they change their mind in the next week or two.

This closes our view into the CfP process and some fun stats about this year submissions! We hope you’ll join us in Turin this April for what has all the numbers for a great conference.

We also donated 10 tickets to Women Who Code to share amongst their members who want to attend but can’t afford a ticket.